Want to go on a Mini Mission? 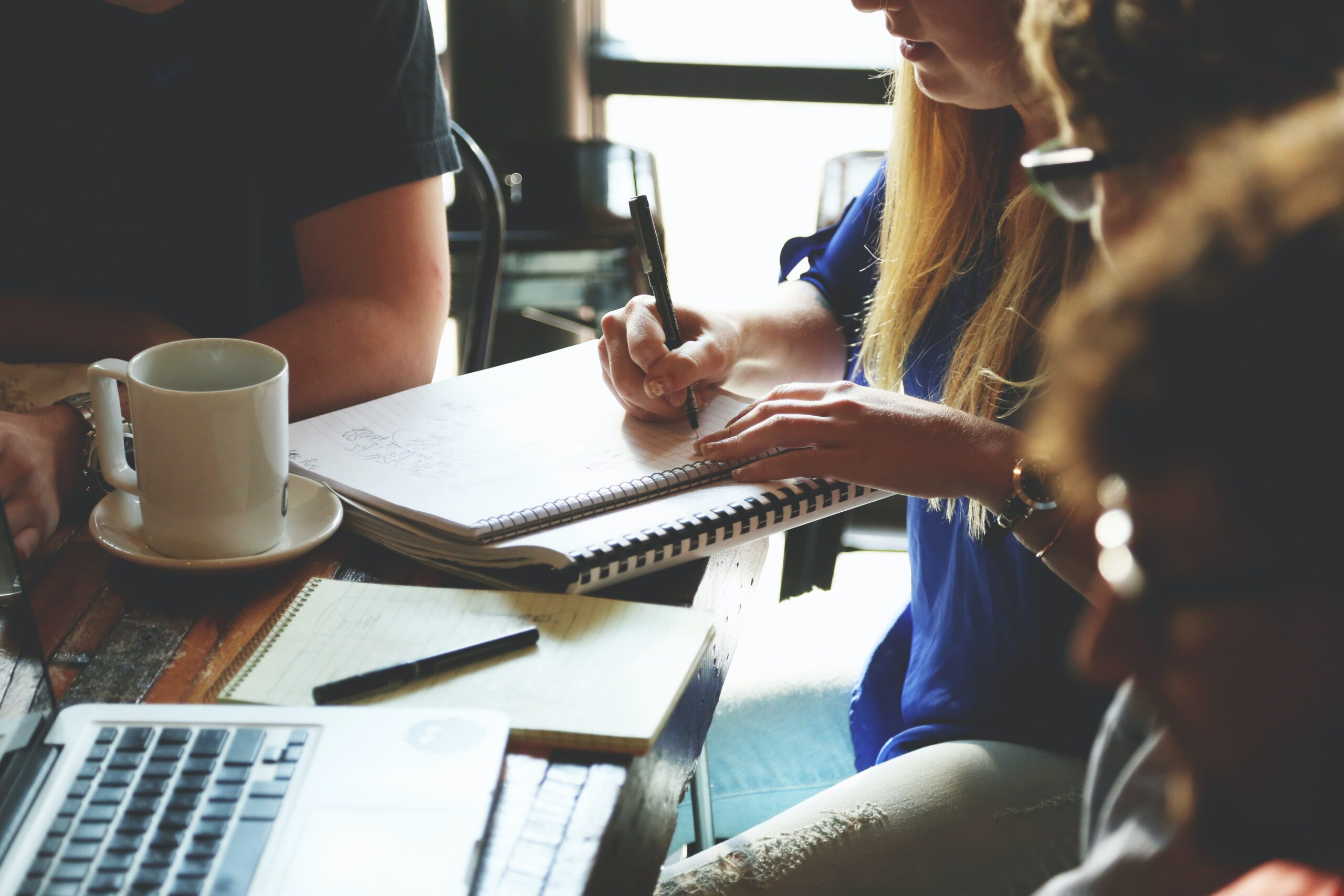 I have changed my mind. Or rather I have learned a lot which enables me to see things in a different way. I used to be a strong believer in strategy and strategic plans; in fact I used to earn my living as an independent consultant facilitating organisations to come up with strategic plans. I no longer see strategic plans as useful in the world that I inhabit. That doesn’t mean they don’t have a place, I suspect they still do for small businesses operating in simple market areas (e.g. a café or taxi business) where they are largely separate and have significant control over their own destiny.

However, for complex systems where several organisations work together and where the focus of organisations is to help people, and not build widgets, I am less convinced of the value of a strategic plan. Whilst it is still valuable and useful to have a strategic intent, understanding where you want to get to in broad terms, there is little value in creating plans of how you’re going to get there. Why? What you are trying to do is just too complex to try to understand up front. The planning has to happen as you go along bit by bit as you, and other players in the system, learn, adapt and grow.

There is an alternative way of doing things, namely just to start working on something within the system that doesn’t seem quite right and keep beavering away on that until you’ve (hopefully) made it better. I’ve heard this articulated by different wise people in different ways. Some use the analogy of a thread – get hold of a thread and follow it wherever it goes. Others describe it as a mini mission – set out to understand and address one issue. A third way of describing part of this process is to say that you’re going to shine a spotlight on an issue with a view to bringing people together to work on it.

We are interested to find out which language resonates with people. Some will attract people and some will turn them off, particularly ‘shining a spotlight’ which some people may be concerned about if they feel exposed by it.

Whichever terminology you like to use – a thread, a mini mission or shining a spotlight – I believe that the start of the journey (before you actually know where you might go) needs to be about bringing people together from multiple organisations to understand and explore the problem. You don’t start by planning a project or doing a strategy, you start with just one meeting with multi-agency colleagues – bringing together a number of brains with different experiences, different knowledge, different outlooks is SO much more powerful than one person doing some research or writing a plan. With appropriate facilitation of the meeting, enabling the sharing of perspectives, the work can begin straight away. People walk away from the meeting with new relationships, new perspectives and very often an understanding of small actions that they can start straight away, as well as the start of a journey to improve the bigger things.

At Surrey Youth Focus, we have been up a learning curve over the years, this is our normal way of operating now – whether you want to call it following a thread, a mini mission or shining a spotlight – when we spot issues we start by bringing colleagues together from multiple organisations to explore and make sense of the issues together so that we can come up with actions to help improve the situation. Our work typically will be developed in a holistic, evolving way, one step at a time.

Many are uncomfortable with this way of working – it goes against much of what we have been encouraged and expected to do over the years – where we have been asked to be ‘experts’. It takes bravery and self-confidence to start the conversation with colleagues with a blank slate. Also, it fits in poorly with typical system governance structures and funding approaches that ask for prescriptive and static plans. There is a myth of control – that senior level boards have high levels of control over the systems that they are purportedly leading. In reality they often don’t. In fact, the more that they give away the power and control to the front-line, the more they can actually start to achieve the much needed changes they long to achieve.

I believe that true change in complex systems comes about through mini missions, pulling a thread or shining a spotlight.

Does this resonate with you? Or are there flaws in the arguments? Do you have anything to add to build on these ideas?

By continuing to browse the site you are agreeing to our use of cookies.
Go to Top