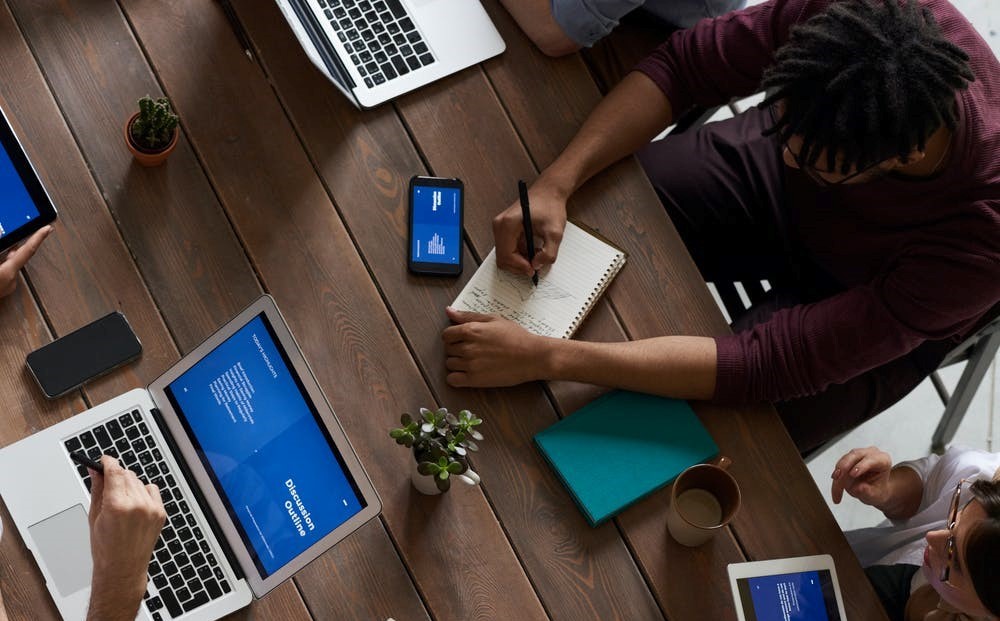 You have likely heard of the saying – many hands make light work. This concept is, I believe, socially acceptable. If doing a physical task, people are often happy with the notion that lots of people might help, for example, clearing up a school hall after an event, or organising a street party. So why is it when it comes to work that involves using the brain there is more reticence to take this approach? I strongly believe that the creation of a document, an idea or workshop will result in much higher quality if there are multiple people involved from the early stages, not just at the point at which you dot an ‘i’ or cross a ‘t’.

I regularly come up with half-formed ideas, they may have a gem in them, but they are definitely rough diamonds. My hard-working team are now used to taking my rough ideas and help me sculpt them into something much, much better. Or to use a mathematical analogy, 1+1=3. It is the normal team to work on documents and ideas together. We also find it works well for us personally – when your brain is tired or you have been staring at a document for too long, we just pass on the baton.

I get the impression that this is not the norm in lots of places. People struggle alone trying to complete the concept, document or workshop. I realise that it can be difficult communicating, especially when an idea is only half-formed, but if you have the right collaborators around you, amazing things can result.

I would be interested to hear from others whether you agree or not?

By continuing to browse the site you are agreeing to our use of cookies.
Go to Top